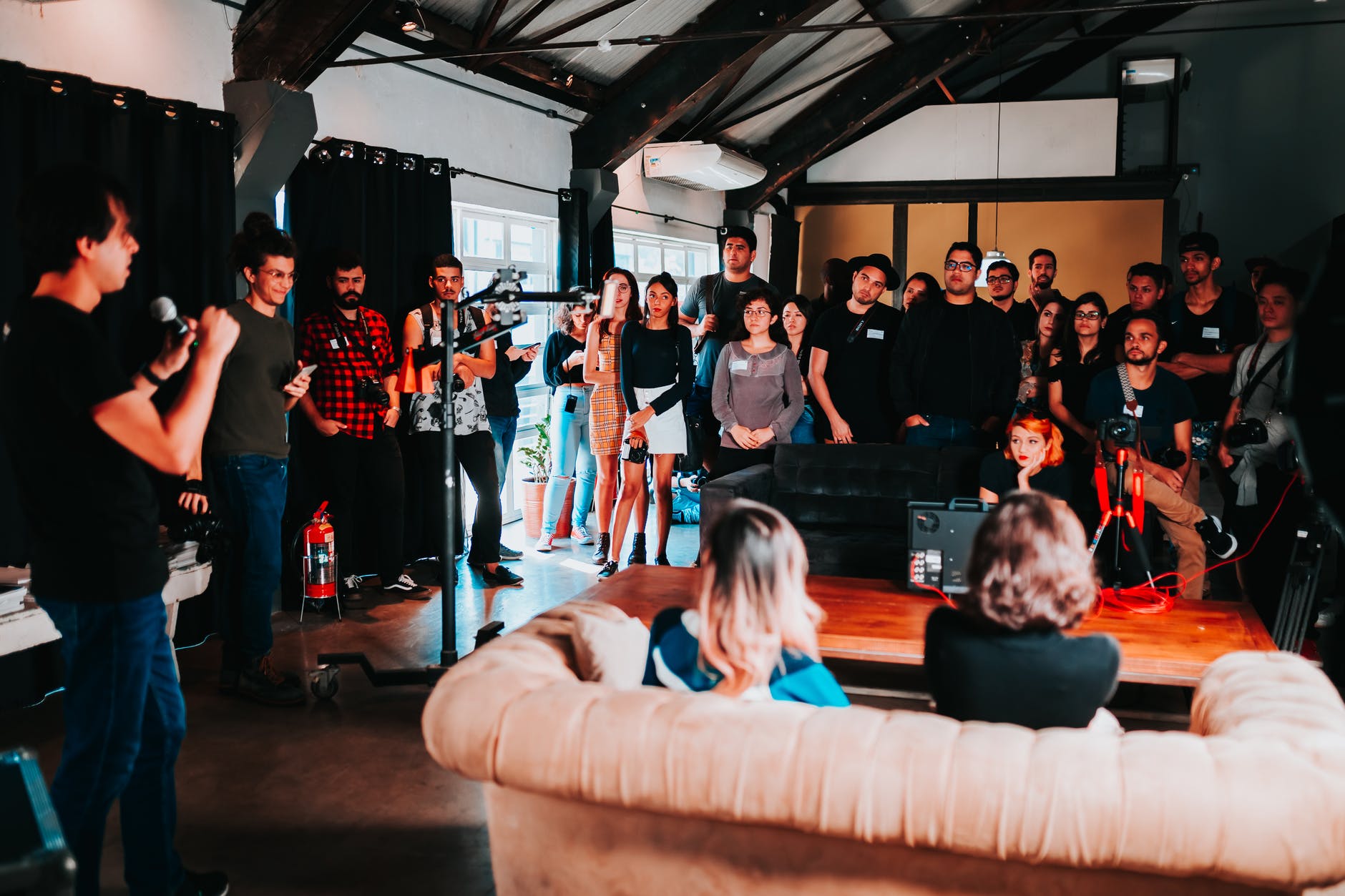 According to the data provided by Smallbiztrends, over 80% of startup funds come from the entrepreneur’s pocket. Adding the fact that over 50% of startups fail due to the lack of money means that single source startup funding is not the best recipe for success.

More people involved in the project signifies a bigger chance of staying on the market. One way of gaining funds for a startup is crowdfunding. In today’s post, we’ll be discussing the pros and cons of collecting money for starting your business from strangers on the Internet. And does it work for startups?

Analytics from The Huffington Post had predicted that by the year 2016, there would be over 2000 global crowdfunding sites. The statistics vary, but the number of funds gathered thanks to these platforms is strong. It’s proven that the worldwide amount of money raised by crowdfunding reached 34 billion dollars last year. And is still growing!

Why is crowdfunding so popular nowadays? Kickstarter was founded in 2009, right after the 2008 financial crisis. When the banking and financial corporations’ stability broke down like an old Ford, those in need turned to their fellas. The culture of lending money and fundraising always existed in the offline world. Kickstarter and other platforms opened up the possibility for people from all over the globe to support each other via the Internet.

Thanks to the diversity of the available crowdfunding platforms, each project can fit its niche. Some crowdfunding sites like CrowdCube and Seedrs offer shares between the company founder and their donors. It means that after donating a certain amount of money for the chosen project, the donor receives stock. So it becomes a simple investment. These platforms are quite popular with people willing to invest. So if your project is promising enough, you’ll find your crowd there.

On the other hand, there are places like Indiegogo or Kickstarter. As the last one’s description says, it is a place for the creative ones, not necessarily for the investors. Therefore it’s excellent for people who want to release a project and are willing to give something extra in return.

“Veronica Mars” was a Kickstarter revolution. The project grew from the fanbase, so it had many chances for success. Veronica Mars was a TV series, abruptly canceled, which, as you can imagine, pissed off many fans. They didn’t forget about the show, which led to the original creators and actors organizing a Kickstarter campaign to make a full feature movie unknotting all the plots and leaving Veronica Mars to rest in peace alongside the show’s fans. They raised over 5 million dollars (and asked for $2mln only!), thanks to offering their benefactors tickets to special screenings of the movie, early access to it online, lots of gadgets connected to the story, etc.

How to run a successful crowdfunding campaign?

It all depends on the type of your product. If you’re trying to release an app on the market, you can invite people to join your crowdfunding campaign by offering something in return. From small gadgets to special features, early access to the product, and even stock shares. Here’s a list of “todos” for your campaign:

Make everyone aware of your campaign

Since you’re asking people for money, you probably have no marketing budget. Don’t worry! Most startups are in the same position. With a little help from social media, friends, and family, every work colleague you ever had, and outside-of-the-box thinking, your story can be heard. Video promotion is the most popular way of doing crowdfunding campaigns.

It’s very important regarding Kickstarter campaigns. Note that if you don’t reach your goal on Kickstarter, you can’t keep the funds - they’re being returned to your investors. Other platforms do let you keep anything you can crowdfund but have less of a community than Kickstarter.

You need to encourage people to fund your campaign. For example, every $10 gets a t-shirt with your logo. Every $20 receives a phone case. The bigger the donation, the better the prize. If you get a donation with a few thousands of dollars, you should offer stock shares. Brainstorm with your team and figure out the best rewards.

Keep track of what’s going on

Don’t forget to post about the progress. During that time, social media should be your top priority. Try everything to go viral, and your campaign will benefit from it. Encouragement for your community is also significant. You can also organize live events online like doing a countdown, giving out freebies, engaging with the audience.
We hope that your next campaign will be a great success. Remember to keep your word and don’t let your crowd down. Good luck! 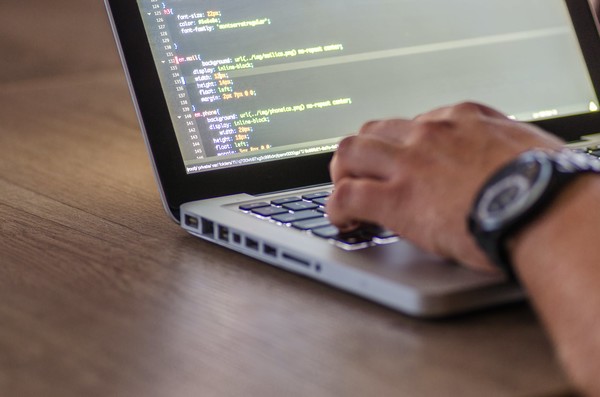 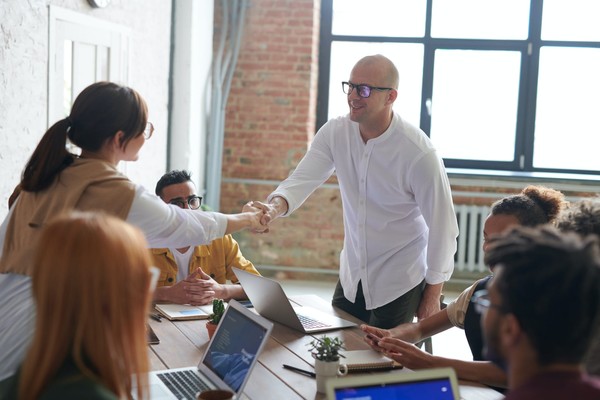 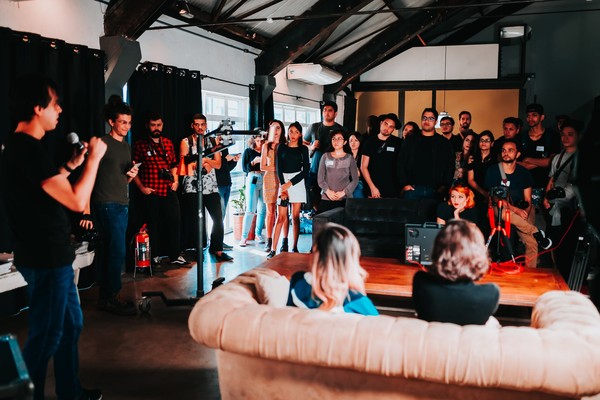